Create your own Online Course for FUN and Profit: Click HERE
This post may contain affiliate links. You can read my full list of disclosures here.

Summary: Images are important.  Here’s an example of how I promoted the same blog post on Linkedin with two different featured images and got 5 TIMES the number of Views in just one day with the newest image.

We should use our powers of observation to consider what is unique about things that we see, why things are different, why one way is better than another, etc.

In a recent audio book I listened to on Leonardo Da Vinci by Walter Isaacson, he noted that Leonardo wasn’t educated in formal school, but had well developed skills of observation:

“Leonardo had almost no schooling and could barely read Latin or do long division. His genius was of the type we can understand, even take lessons from. It was based on skills we can aspire to improve in ourselves, such as curiosity and intense observation.”

“In addition to his instinct for discerning patterns across disciplines, Leonardo honed two other traits that aided his scientific pursuits: an omnivorous curiosity, which bordered on the fanatical, and an acute power of observation, which was eerily intense. Like much with Leonardo, these were interconnected.”

These skills of curiosity and observation are in demand today in fields like Data Science, Data Mining, Sentiment Analysis, Predictive Modeling and Analytics.  For it is only in the use of these skills that conclusions can be drawn from vast pools of data.

Which one do you prefer?  Why do you think the one on the left did so much better?  Leave your comments below. 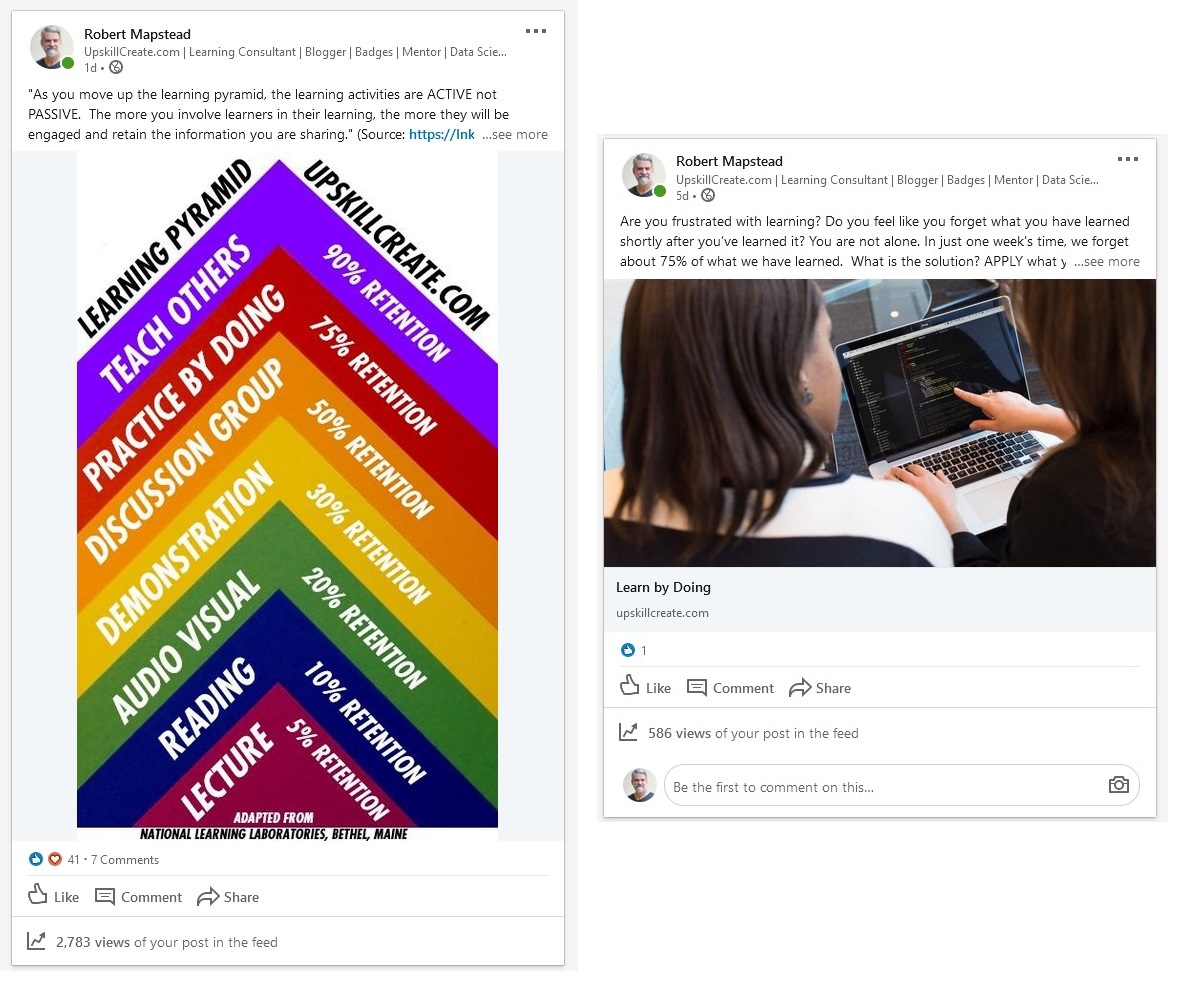 Did this image get the job done? 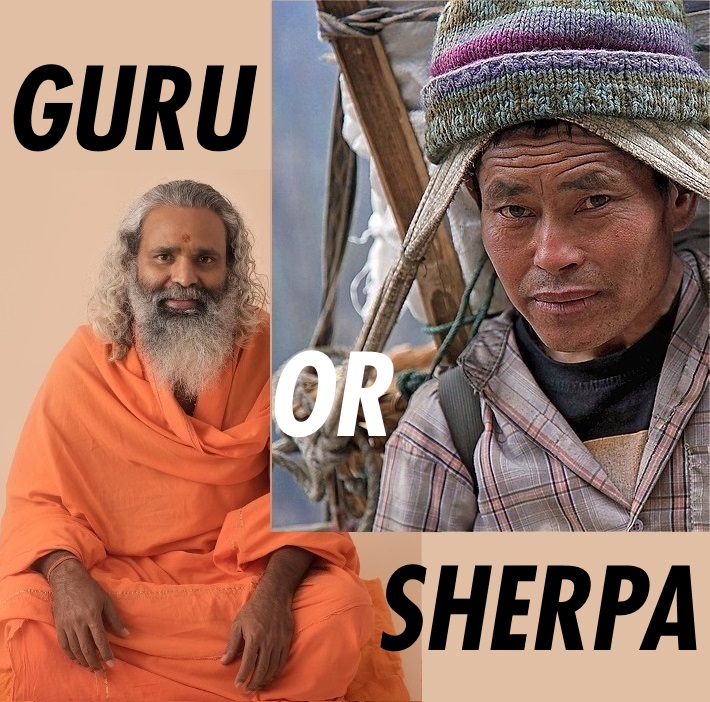