Would you ever watch a Netflix movie just because of the font used in the movie title and credits?

I did.  In fact, the movie had one of my least favorite Hollywood actors in it – Nicholas Cage; but, when I saw the font, I had to watch it.

What was the Netflix movie?  Jiu Jitsu and here’s the font that grabbed my attention:

What was that font?  I had never seen it before, but thanks to Google, I just searched for “font in Jiu Jitsu movie” and the search results told me it was a font called: Ethnocentric.

It reminds me of a cross between Star Trek and Tesla and maybe a little NASA.

Another font I like, I learned about from the street artist, Shephard Fairey.  He used this font in the famous “OBEY” poster depicting Andre the Giant (you can buy it on Amazon): 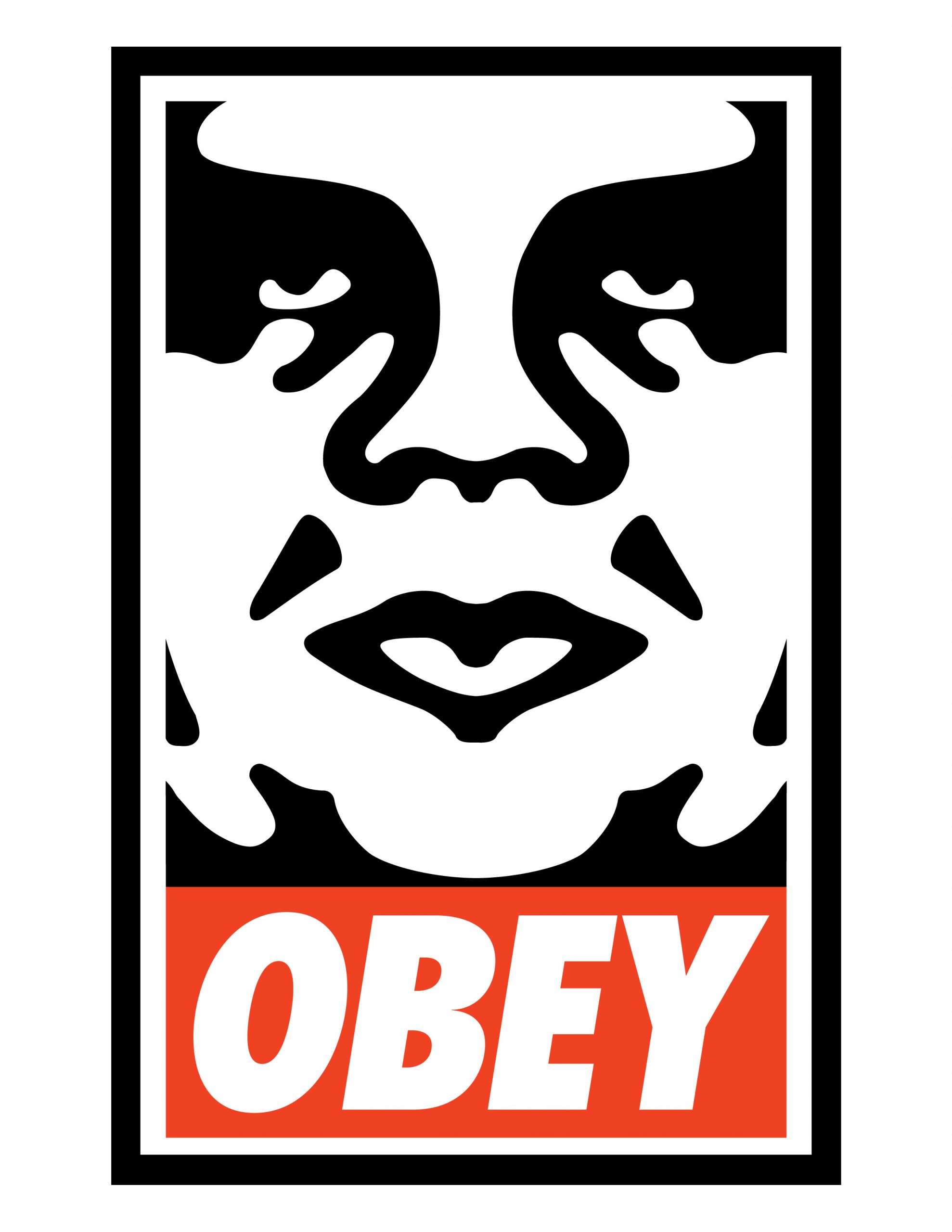 This font is called Futura Standard Condensed (although I wasn’t able to find this online):

The last font I currently like is called Sprite Graffiti Shadow:

And with all of this font-love, what is the font I use on my resume?  Times New Roman.  Oh well.

If you also are a lover of fonts, you might like this Fontcast from none other than the king of Font-nerds, Brick Heck (youngest son of Mike and Frankie Heck), who pointed out: “Any more than three fonts in the same document and you’re just showing off!”.  I guess I am showing off in this blog post.  🙂

BONUS: What do you think of this image I made called “The Learning Pit”?

I exchanged the Calibri font with the Ethnocentric font after hearing Brick’s encouragement:

« The Power of a Badge