Authenticity requires courage, and in fact demands courage.  Without courage you can never truly be authentic, because authenticity is risky.

John Wayne was a famous actor who was featured in 142 movies, of which 83 were Westerns where he was often featured as an American cowboy.  He is credited with the quote: “Courage is being scared to death and saddling up any way”.  It wasn’t from any particular movie, but was certainly a theme for his life as an actor.  Being an actor by it’s very definition is a risky endeavor.  You audition for hundreds of roles, hoping to get a few call backs and then a very few are lucky enough to get a role and an even luckier few get a leading role.  It is a constant grind of grit and determination.

John Wayne stared in a movie, “True Grit”.  He’s a one-eyed lawman who brings the toughest outlaws to justice.  But my favorite scene from the movie is at the end, and being called a “fat old man” myself on occasion (although I have both eyes), I’m reminded that no matter your age, you still have contributions to give to the world:

Theodore Roosevelt, was a real life embodiment of grit and determination.  The 26th President of the United States started out his life as a sickly boy, but through daily exercise he was able to recover his health, and it was those daily disciplines that drove him to achieve great things in his life.  He’s one of my favorite Presidents and in fact was known as the “Conservation President” who was enamored with the beauty of American natural environments.  He was responsible for creating the National Park system in America which houses such treasures as Yosemite National Park and he is honored as one of the four presidents on the Mount Rushmore National Monument in South Dakota (he’s the one with the mustache): 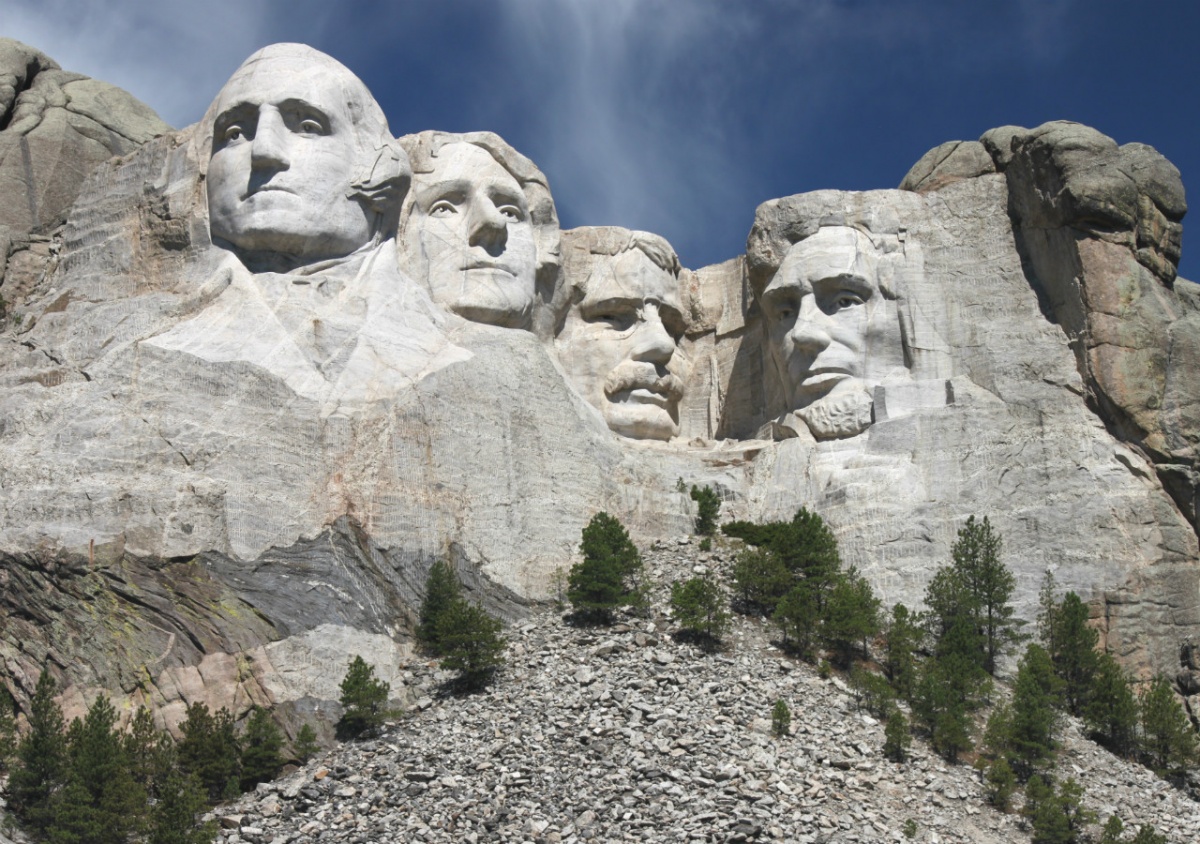 There is a great quote by Theodore Roosevelt from 1910 that is quoted again by Brene Brown, who shares in her TED Talk, 4th most watched in TED Talk History, and  in her book, “Daring Greatly“:

And, I think this quote has done more to inspire me in my own journey than any other: “It is not the critic who counts… The credit belongs to the man who is actually in the arena. Who at best knows the triumph of achievement, but at worst, if he fails, at least fails while daring greatly”.

Authenticity is scary!  Why?  It requires you to reveal who you really are.  Are people going to accept me?  Will people mock me and make fun of me when I share who I truly am?  Will my life experiences inspire people or will they think less of me?  All of these fears are mentally more powerful than actually being in a physical arena battling flesh and blood enemies.  The arena between our ears is often the most difficult battlefield to overcome.

Naval goes on to say that stress of competition is diminished when you are just yourself.  And realize that you are “multivariate”.  You have lots of skills and truly successful people realize this and accentuate those unique combination of skills on job interviews and business opportunities they pursue. “Everyone’s going to have their various niches and you’re going to have multiple niches, it’s not going to be just one”.

Naval also mentions Scott Adams, the creator of the Dilbert comic series.  Scott did a great presentation, that you can watch on Youtube, and he talks about the fact that he wasn’t the best artist, the best writer or the best business person, but he was good at all three of these things and then when he put them together, his uniqueness and authenticity shone through.  You might want to watch this short presentation which is both inspirational and hilarious!

As we consider this fact, let me share with you another quote from another writer that I like from the book, “Orbiting the Giant Hairball” by Gordon MacKenzie and for which you can download this image for a Pinterest or other Social Media post if you so choose:

So be bold, be courageous and saddle up!  Show us who you are and share with the world your unique insights and opinions.  Sure we all have weaknesses and flaws, but you’ll be forgiven as long as you are authentic! 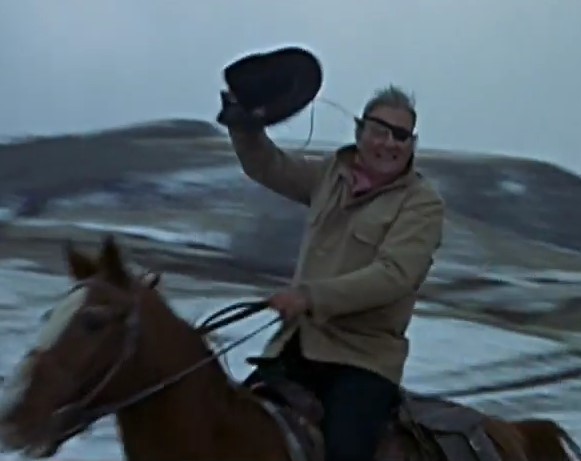 For further readings on this subject:

Join a community of authentic and courageous people who want to make time for learning and encourage others to reach their goals.

Upskill Create is all about creating a lifestyle of continuous learning and then applying what you have learned to secure your future and create a life you love.

We offer an engaging private community of fellow “Upskillers” to provide an environment where we can learn, collaborate and encourage each other in this journey.  You can request an invitation to join this FREE community at the bottom of this post.

I hope you will join me,